October 2010 I participated in a survey of artistic works that was a part of a symposium called Unruly ecologies: "A symposium exploring the possibilities and difficulties of the diversity of life through critical investigations in art, ecology and action" 1

In the next months I will be exploring issues concerned with endangered Swiss plants and strategies for building connections in the local community. My focus is also on the importance of plants as physical and emotional signifiers in modern society. Ironically in 2010 I now have a much better appreciation of the factors that persuaded the early colonists of the 19th Century to bring their familiar plants and animals to the unsuitable habitats of Africa and Australia. Last year on returning to Switzerland from a visit to Australia I irrationally filled my backpack with cuttings and seeds of some native plants that I was concerned about from Perth. Predictably it is too cold , and not sunny enough for their natural survival. They sit in their pots in my studio and in our apartment artificially warmed and watered but providing a tangible signifier of home.
Some of the Australia native plants I have brought with me to Switzerland: 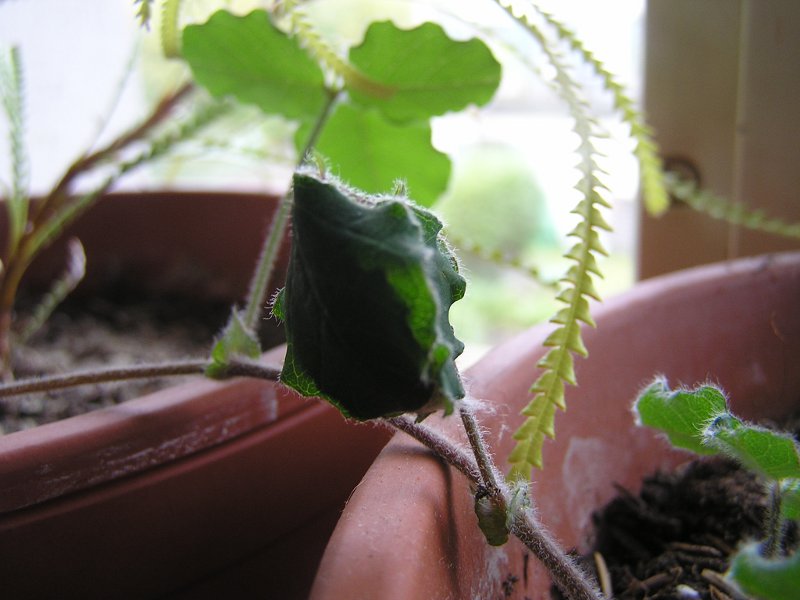 Kennedia prostrata, with leaves pulled into a chrysalis from a swiss caterpillar 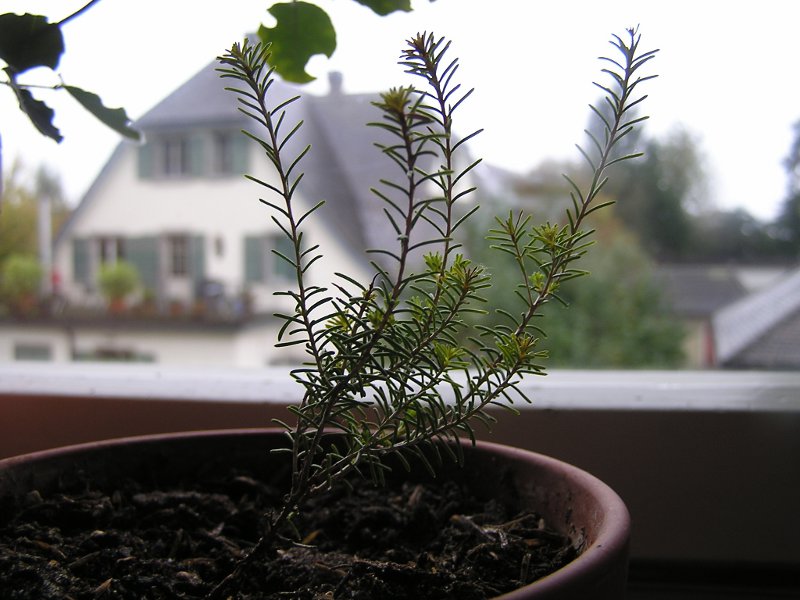 Calytrix angulata, in our kitchen 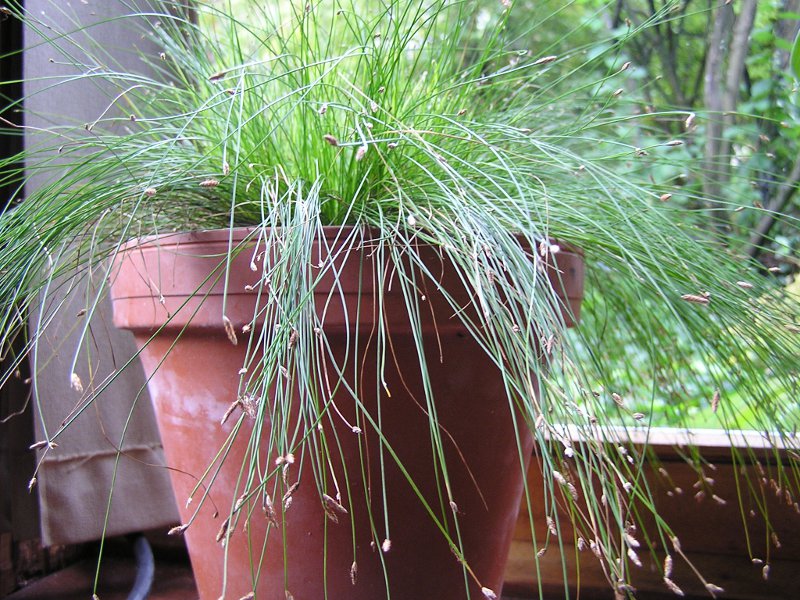 Isolepis cernua, in my studio 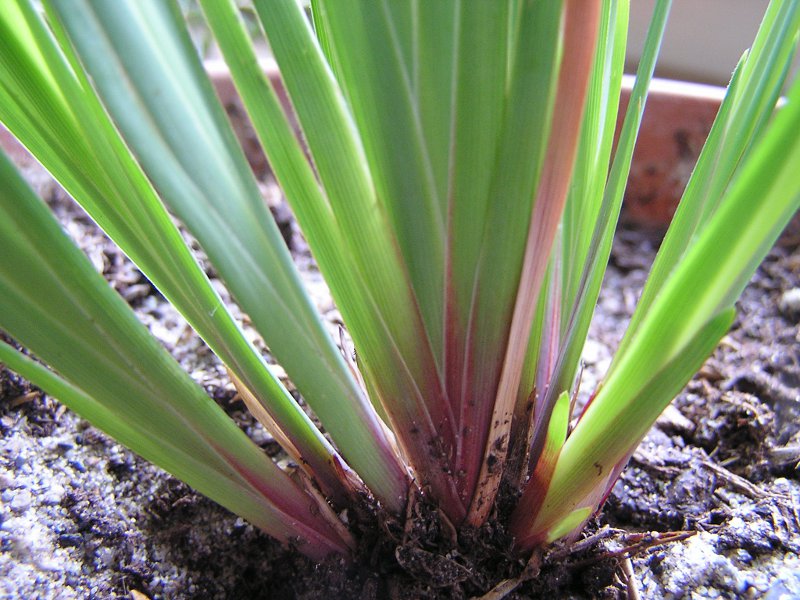 Conostylis candicans, in my studio 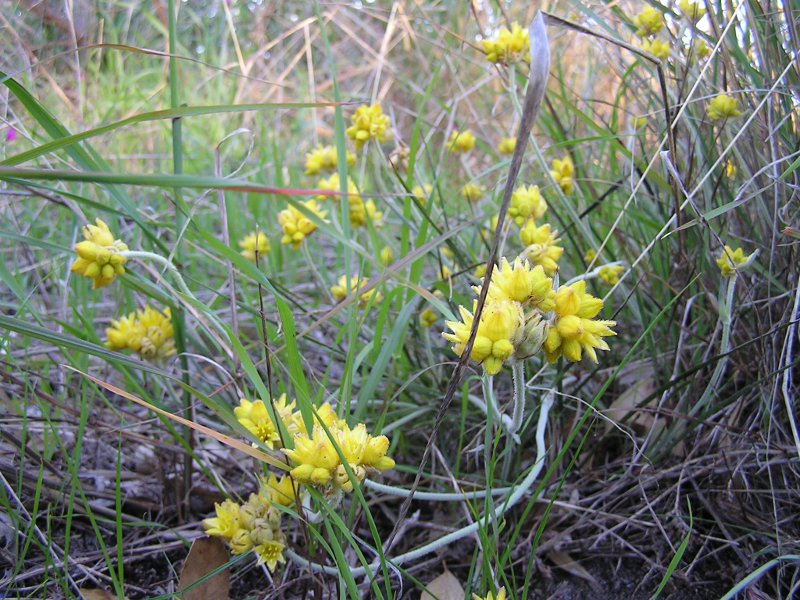 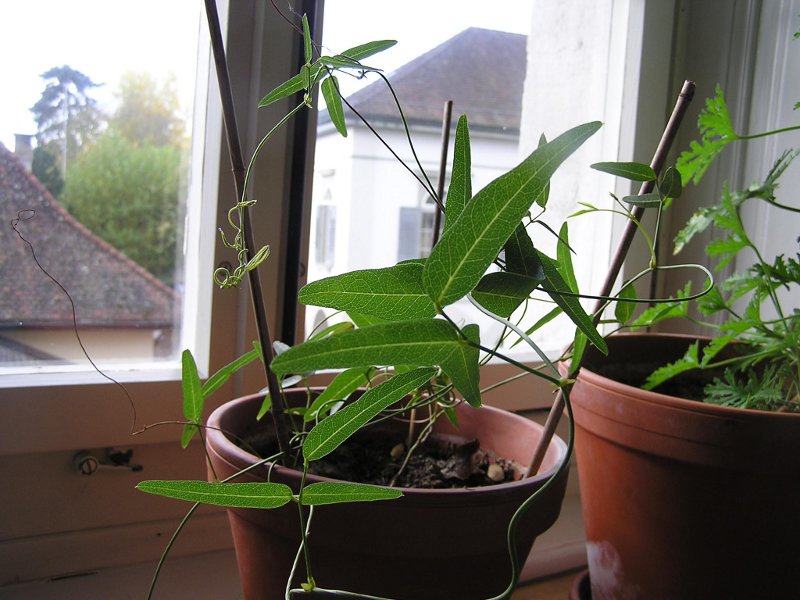 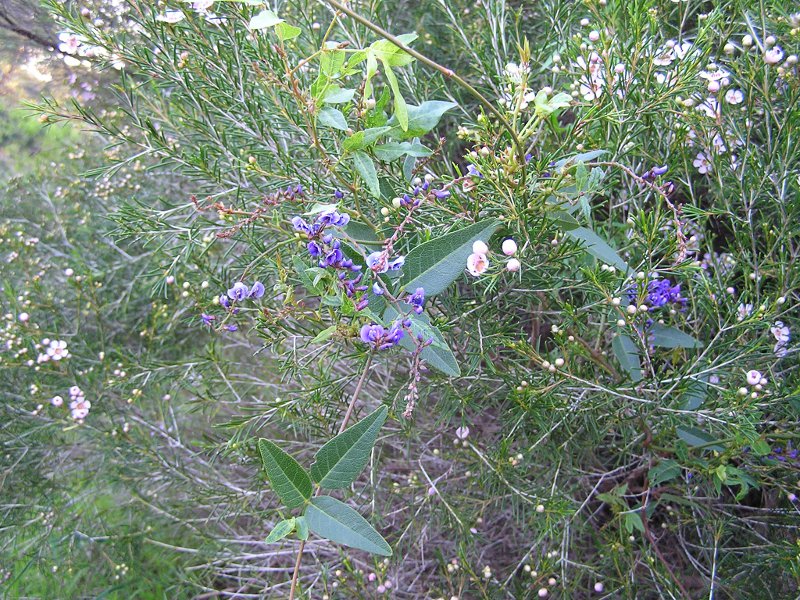